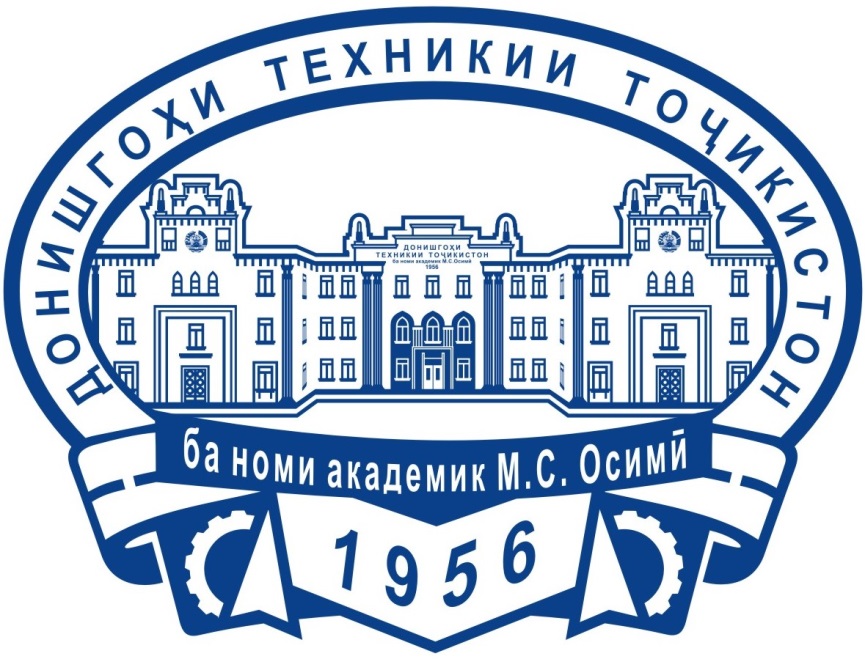 Over the years the University has trained more than 60000 engineers, architects, industry economists and scientific-pedagogical specialists of high qualification in the field of energy , architecture and construction, transport, telecommunications technology , management and transport construction , as well as metallurgy and chemical engineering , who work not only in Tajikistan , but also far abroad .

University is constantly developing new and effective methods of organizing and improving the educational process and research activities aimed to develop the professional thinking of future specialists, to train highly qualified engineers capable to solve the most important technical and social problems. Currently, training is conducted on 64 specialties at 40 humanities general education, general engineering departments.

The TTU annually trains more than 100 foreign students, most of which are from CIS countries; moreover, citizens of the Republic of Korea, China, Nigeria, etc. study at our university

TTU is a member of the network of the University of Shanghai Cooperation Organization which mission is to implement the joint training of highly qualified personnel through concerted innovative educational programs in the field of priority concern for the economic and social development of the states – members of the Shanghai Cooperation Organization. The University is actively involved in all activities relating to the meetings of the SCO University.

In 2015, the university received the international certificate of the educational program of Bachelors and Masters on 2 specialties.

Currently, our university has long-term international educational and scientific ties with more than 120 foreign partners from 24 countries. The University is actively involved in international projects and grants (Erasmus +, TEMPUS, DAAD, IREX, TechWomen, and etc.). 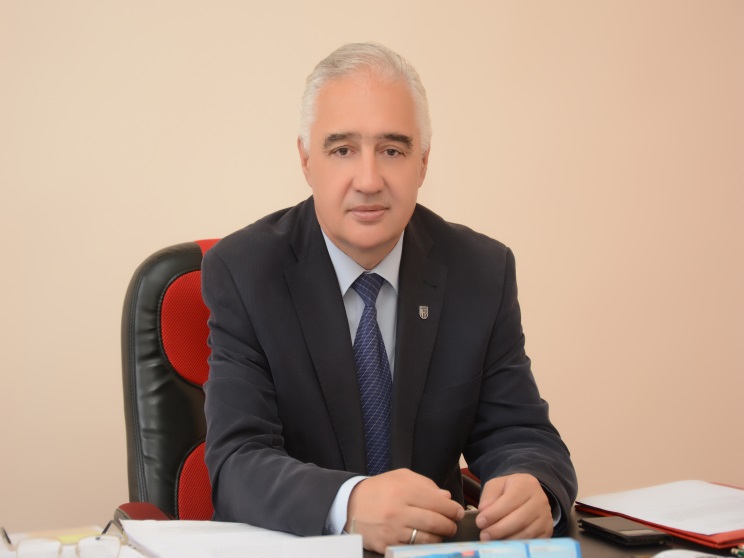 Rustam Ochildievich Azizov is the Professor of the Department of  “Materials Science” Tajik Technical University  named  after academician M.S.Osimi.

In 1996 graduated from Tajik Polytechnic Institute, Construction Department, specialty «Water supply and drainage». Main place of work is on the Department of Engineering systems of buildings and structures, Tajik Technical University named after academician M.S.Osimi

Year and place of professional school the CS was defended:
2013, Kyrgyz State University of Construction, transport and architecture named after N.Isanova, Bishkek city. 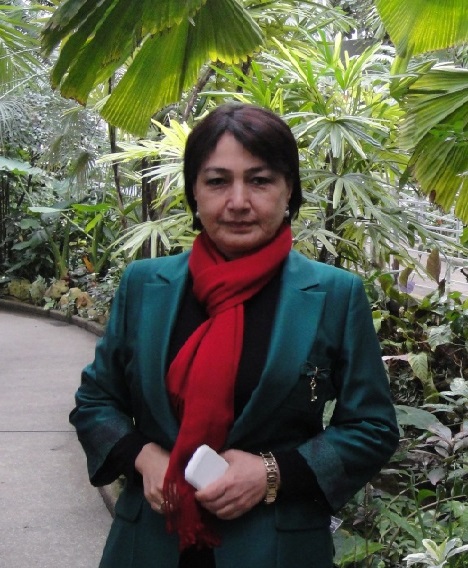 Graduated from the Tajik Polytechnical Institute, the faculty of mechanical-technology, in 1980.  The post-graduate student of Institute of Economy under the Academy of Sciences of the Republic of Tajikistan,  1983 -1986.

Work within the Projects in the field of Adult Education: 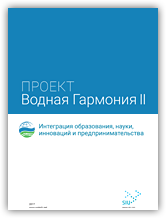 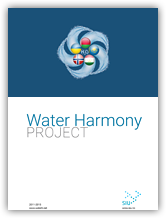